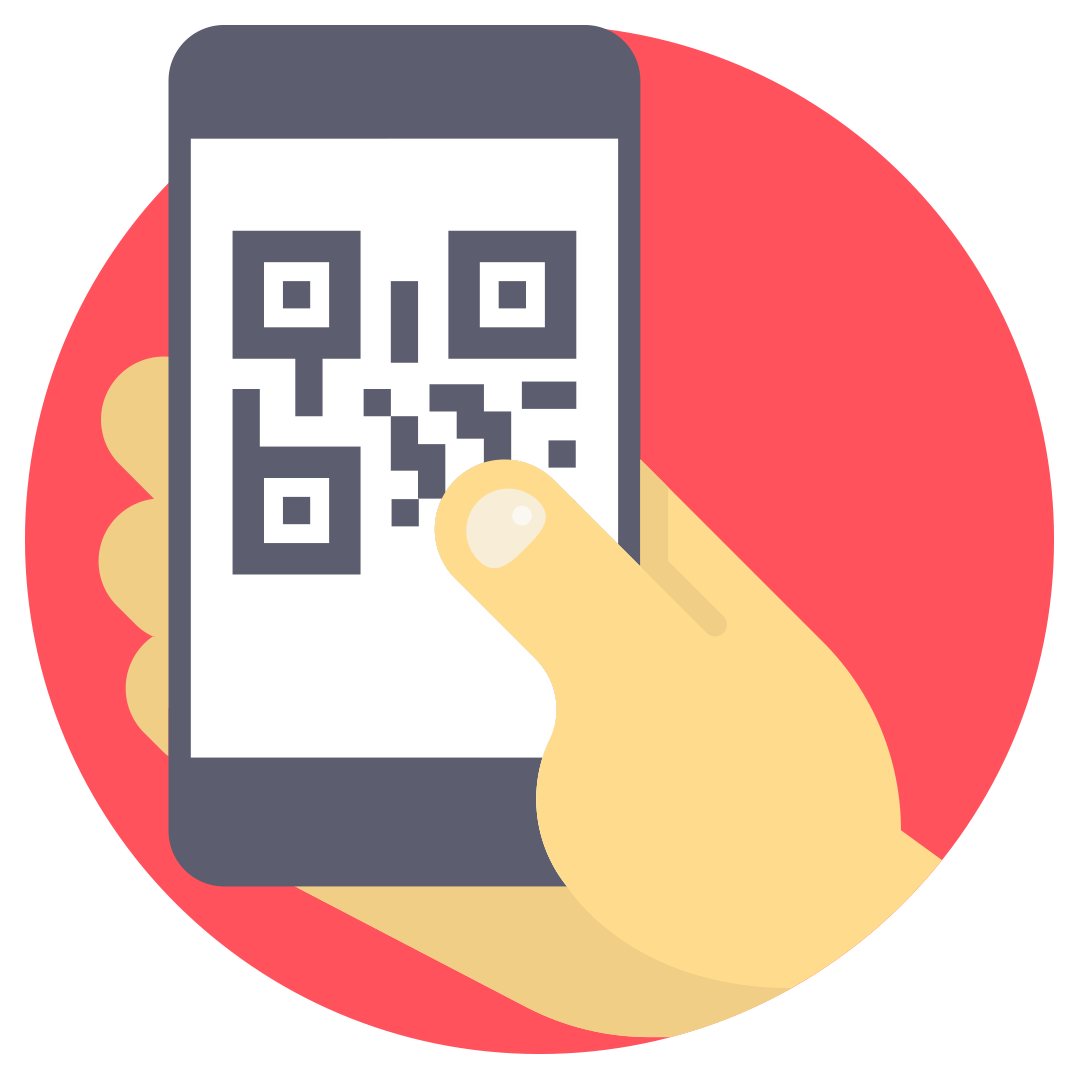 How to scan a QR Code in the Miami Star Magazine 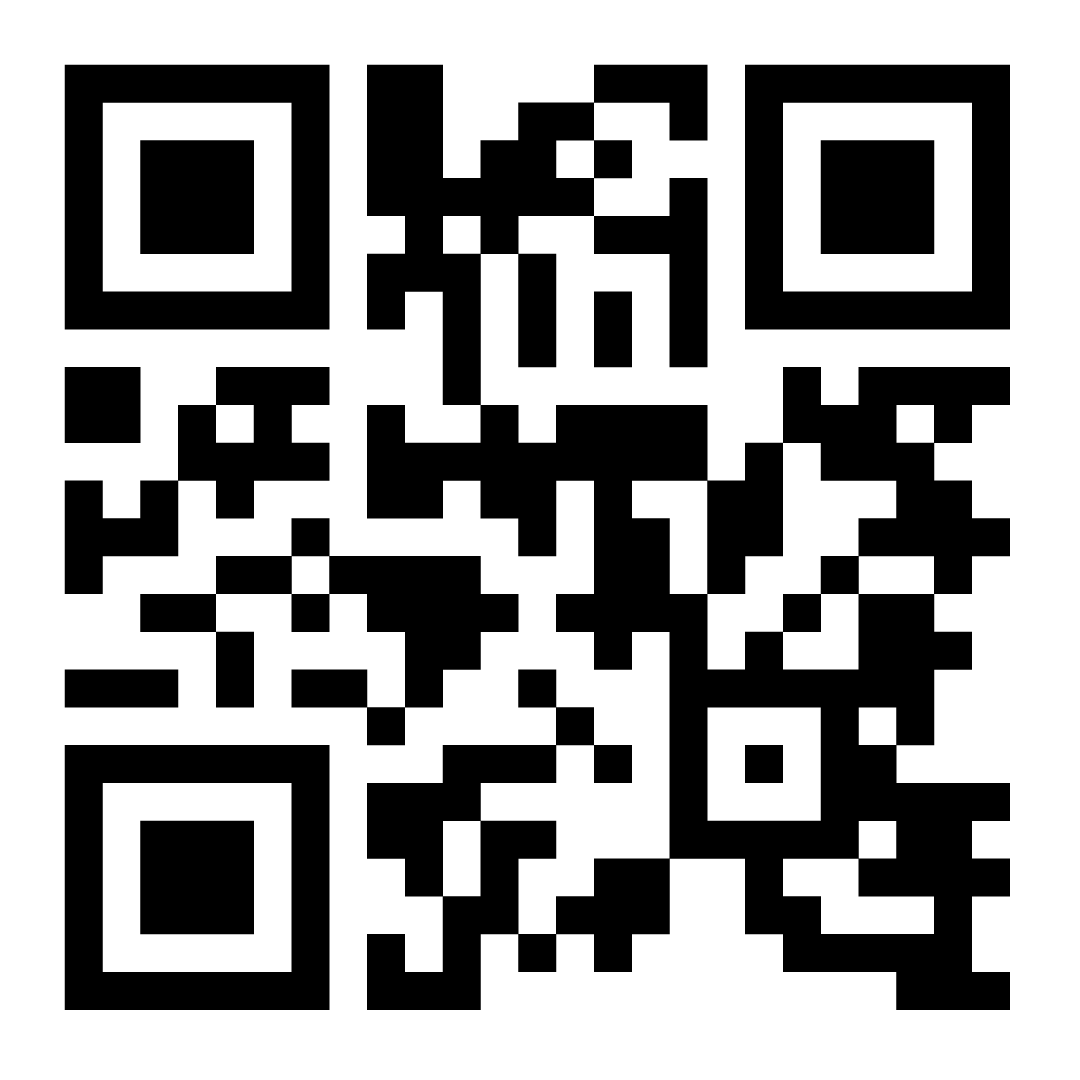 A QR Code is a two-dimensional barcode that is readable by smartphones.

Where do I find the QR Codes?

Our Specials Magazine has QR codes distributed throughout the pages for quick and easy access to product page and discounts. 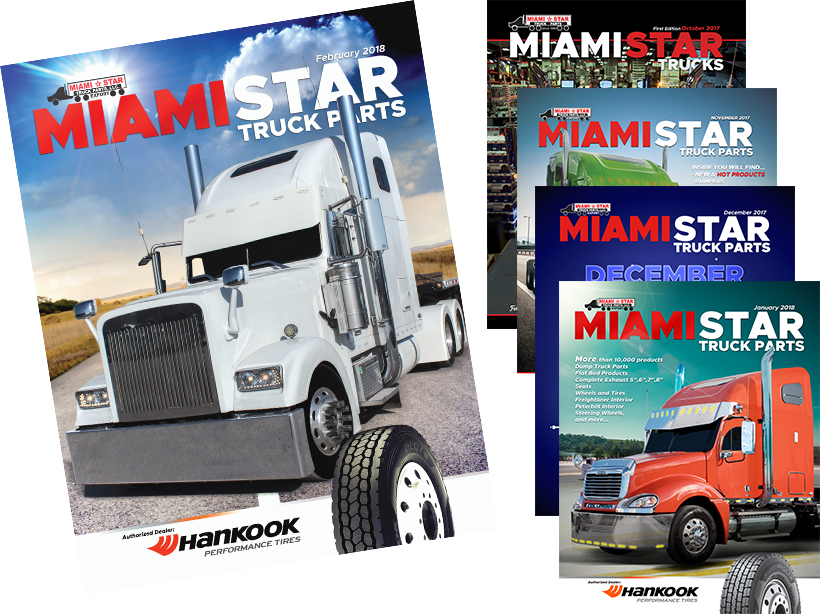 How to scan a QR code with iPhone

If you have iOS 11 or later, Apple has built QR Code recognition directly into its camera app, which means all you need to do is open it up and point it at the code in question.

If you have iOS 10 or earlier you will need a third-party QR scan app.

How to scan a QR code with Android

With Google Now on Tap

If your device has Google Now on Tap, you can use the stock camera or a third party camera to scan a QR code in a few steps. Now on Tap is available on most phones running Android 6.0 Marshmallow or up.

On stock Android devices, such as the Pixel line, Now on Tap has been replaced by the Google Assistant. To scan QR codes with google assistant  all you need to do is summon Google Assistant in your preferred way (e.g. by long-pressing the home button or saying "OK Google") and tap on the Google Lens icon (the one in the bottom right corner of the screen).

Then, point your camera at the QR code and Lens will automatically detect it. After it does, a colorful dot will appear over the QR code. Tap on it to reveal the link. 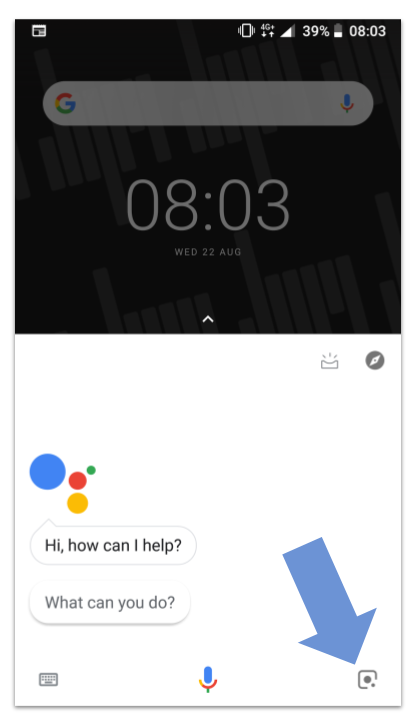 Now you're ready to Shop

Reviews 4.7 out of 5
Come and explore our
Miami Superstore
Get Directions
Create an account +